How to Write a Scientific Paper 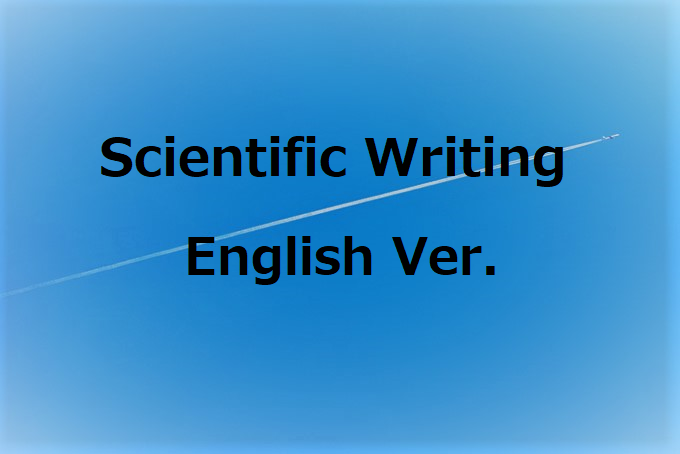 Your research is completed by publishing a paper in a scientific journal.

The paper should be written in Scientific Writing (SW), which is neither Japanese nor English.

SW is a written expression for reporting the results of scientific research and should be thought of as a language rather than a writing technique. Following SW, your writing will not only be understandable to other researchers but will also be more likely to be accepted for publication.

First, read the textbook on SW recommended below by Naota Hanasaki.

★Things to do & know before you start writing your paper!

★Where do I start writing?

★Tips for Writing Your Paper

★Submit your manuscript to the journal that uses the most literature.

★Written responses to peer review should be addressed to the Editor-in-Chief, not to the reviewers.

★Co-authors are the destiny of the research - Include those who have helped you in the acknowledgments.

★How to make a diagram